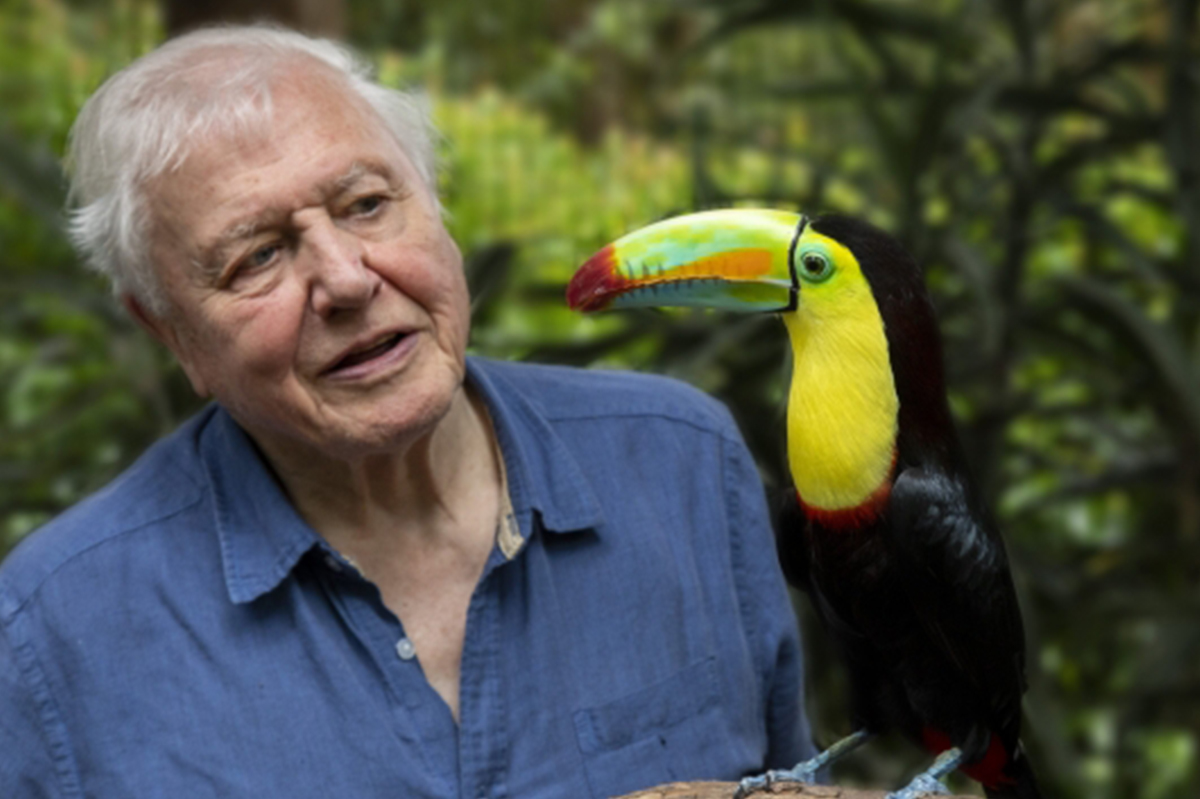 Extinction: The Facts can be found on BBC iplayer (here’s the link)

Broadcast at primetime on Sunday 13 September, few of us could have overlooked this programme where wildlife presenter Attenborough finally takes a look at the reality behind those appealing wildlife documentaries. At last we hear more about the fragile habitats filmed one year and often destroyed for good by the time a film crew returns the following year, about the effects of population growth on the natural environment and the importance of a plant-based diet and re-wilding.

This film was broadcast in the UK just as the UN’s Global Biodiversity Outlook report (here’s the link) was published ahead of the UN Summit on Biodiversity this week. Indications are that, over the past decade, the world has failed to meet a single target to help halt our destruction of nature.

Meanwhile, look out for Attenborough’s latest offering, A Life On Our Planet, available on Netflix from 4th October. This is a reflective piece, looking back on his 93 years on Earth and appealing for us to act now to help in securing its (and our) future. The first half contains some heart-rending scenes (hankies at the ready) and a selection of stark basic facts about the effects of population, CO2 levels and the dwindling wilderness. His appeal to us to help secure our children’s future is accompanied by somewhat off-putting sugar-sweet music. I would like to see him creating a more concrete plan of action to force governments and big business to change, NOW. Just how can we create his vision of the future? Trailer on YouTube is here.

For 2021, Attenborough is teaming up with Netflix again, with a new 3-parter, Life in Colour. 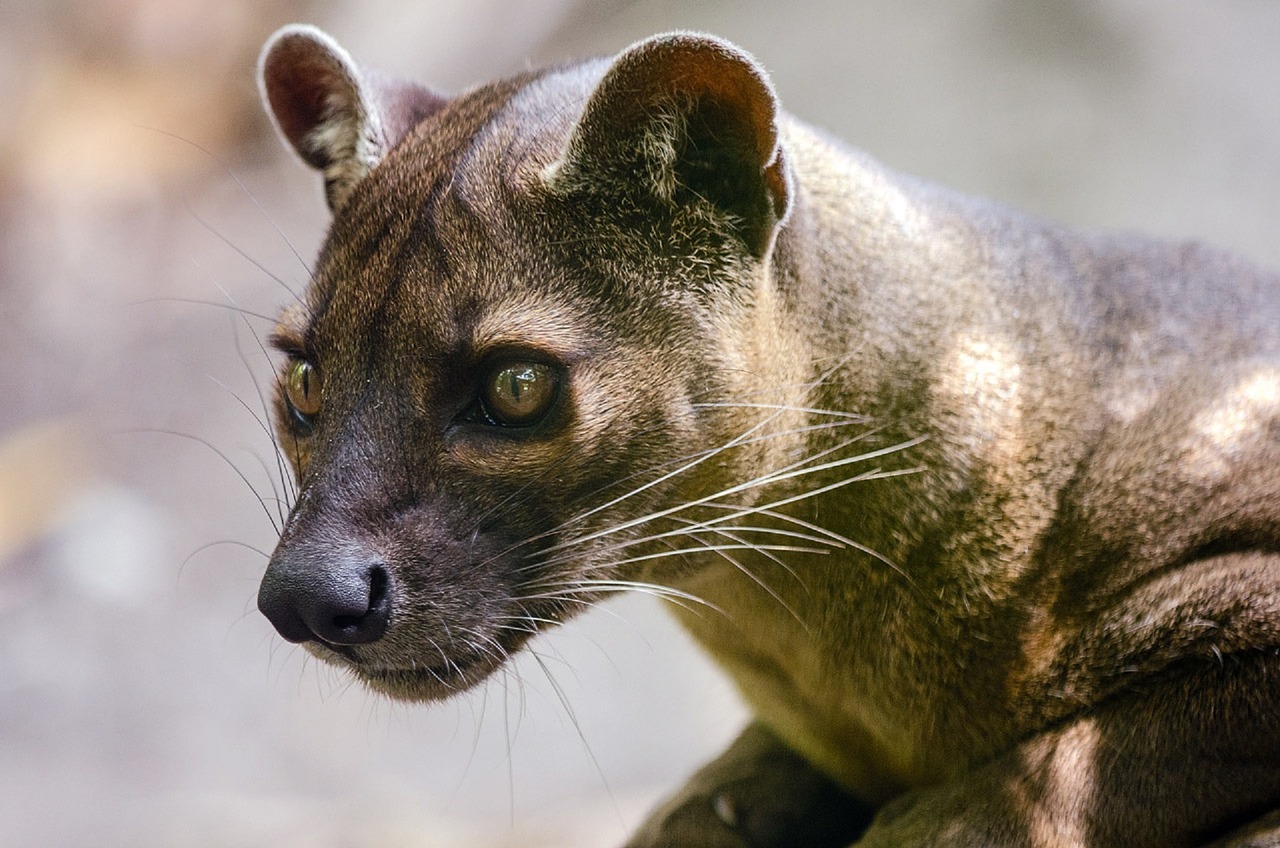 For a more youthful perspective, read here a short interview with Mia-Lana Lührs, a young scientist working on fossas in Madagascar, where deforestation results in loss of an individual fossa’s habitat from one year of study to the next.