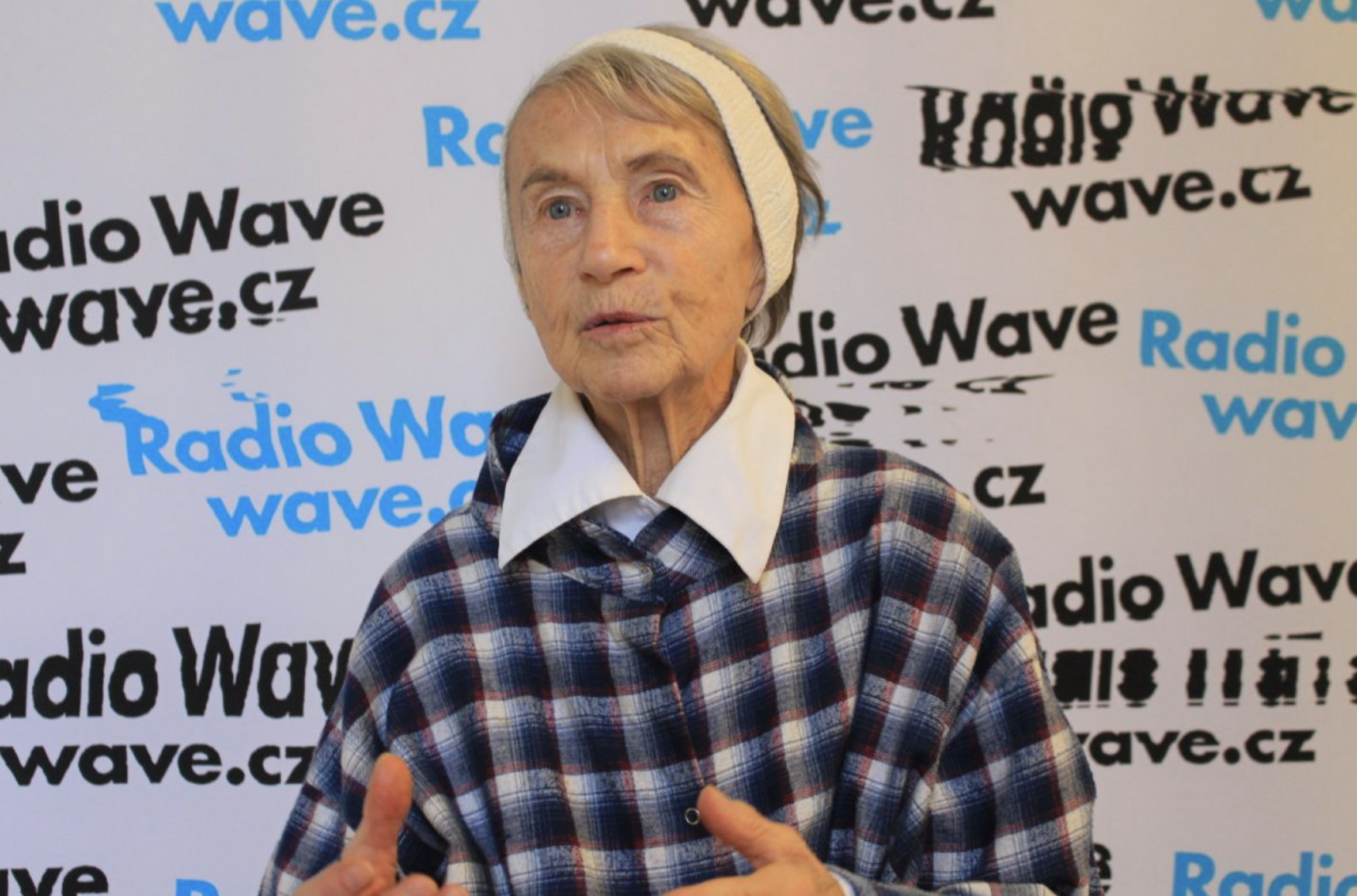 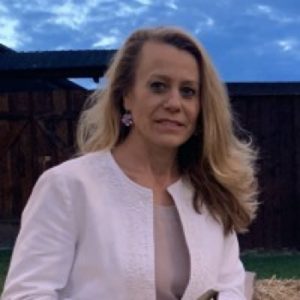 My name is Katerina Mlejnkova and I would like to share with you how I entered the world of macrobiotics and how the great Czech legend of macrobiotics, Ms. Ing. Jarmila Pruchova, accompanied me on this path.

I was used to taking many medications and having health problems continuously – asthma, allergies, eczema, sinusitis, among others. It got to the point that my doctor told me to stop taking all the medications for sinusitis and rhinitis, because they did not help me. On the contrary, they made my health worse.

I began to be more interested in other alternative routes and I tried different “diets”. I was lucky to meet a homeopath who made me understand that I have to make many changes in my diet, such as taking milk, sugar, meat and flours away. I did not know what to eat, because no one taught me how to cook without these ingredients.

This is how I started my big challenge, of dealing with asthma attacks and eczema without the “fillers” of medications. My face was swollen and I faced asthma attacks only with homeopathy, learning to trust the power of my mind and diet. A new, challenging world, without knowledge of how to cook, how to buy and where. I realized that I have to go back to cooking everything at home, in my kitchen, because it was almost impossible to buy something in the supermarket that did not contain these “forbidden foods”.

Day and night I was looking for more information on Google, someone with the same experience, something that could confirm I was on the right path. This is when I first read about macrobiotics and bought my first book about it. Nevertheless, it turned out to be a failure, as I could not apply it to my everyday life.

Then I attended a macrobiotic cooking course in the only macrobiotic school in Mallorca with Rosa Tugores. I thought I would give myself a chance to discover more of it and I was surprised how rich the cooking can be.

It was around March 2016 that I heard on the Czech radio Radiozurnal that they were going to interview Ms. Jamila Pruchova, a Czech macrobiotic. This interview marked my life. Mrs. Pruchova at that time was 88 years old and she claimed to be in excellent health and the interviewer confirmed that she could prove it with her analysis and all this after some 38 years practicing macrobiotics. She confessed to she suffered from many diseases previously, with which I identified myself, including the desire to die from how bad she was. But an academic, Mr. Dostalek, at that crucial moment for her, recommended that she try macrobiotics and she decided to move to Switzerland and meet Michio Kushi. She was then in her 50s and both her and her son were very ill. Due to political constraints at that time in Czechoslovakia, which was under communist rule, she started eating only wheat and sauerkraut for half a year. Later, to learn how to make tofu, she had to go to Paris and Switzerland. She then visited the Netherlands to learn how to make tempeh, things that did not exist in the Czech market at that time.

In the program she confirmed that practically everyone in her family died of cancer before the age of 60 and that after almost four decades practicing macrobiotics, she was able to “reverse” this “death sentence called family genetics.” She caught my attention. I wanted to know more about her, to be in contact with her and if she could help my case. I got the email of her son, who told me he was blind when she started macrobiotics.

She answered me that my health was in a serious state but was solvable and that she has a lot of experience with these types of problems. Thanks to her I know that homeopathy can guide and help, but not solve problems. She recommended a few guidelines that were not too difficult to follow, but which made me “open my eyes.” I understood the relationship between sinusitis and honey and the link between my dad becoming the beekeeper shortly before I observed my first problems.

I asked her for her book “The Cookbook That Doesn’t Cheat” and I started cooking according to it. I wanted to go to her course, but I had to wait a few years to do it. Meanwhile I advanced with the knowledge in macrobiotics at the Rosa Tugores School in Mallorca and then I joined the Macrobiotic Institute of Spain with Patricia Restrepo, until I became a macrobiotic coach and consultant, as I had slowly fallen in love with this philosophy.

Meanwhile I was reading Mrs. Pruchova’s books. I tried to get them all, but some were no longer available. I was able to do some courses with her via “online” thanks to the help of her son, until finally it was time to meet her in person.

It was in September 2018. One week in the Krkonose mountains in the Czech Republic. She shared her knowledge with us with a mind-boggling lucidity and clarity despite just turning 90. I could see with my own eyes her son who in the past was blind and now only wore a few diopters. She said that this course might be her last, she confessed that she was thinking of retiring already. It was a special course, I felt very fortunate to be allowed to be there. She prepared the menu for the entire week that the course lasted. She did analysis of some people to teach us even more. It was a magical moment for me to hear from her her conclusions about me and to be so close to her. She was small in stature, but with a vitality and flexibility that some of us hardly ever reached if we tried. She not only gave out her latest discoveries, but also her books, texts, and her materials. A treasure came to me in her hands, a medical analysis made by her where all the diseases that she suffered are described and how they changed with the change in macrobiotic diet.

I think this course was her last. She wanted to do one more but it was postponed several times due to the current situation. Since last summer, I anxiously looked at her web pages if she would publish the date of this postponed course. But this July the news reached me. On May 25, at 92 years old, Mrs. Pruchova left. Silently, without any hype. Only the Czech magazine Medunka carried this message. So went a legend of Czech macrobiotics. The one that helped me find my way, being my great example. Maybe not everyone shares your way of seeing macrobiotics and it seems somewhat strict. She did not like using the oven, for example. But at all times she tried to bring her experiences closer to all those who had an interest in changing their lives and begin to trust that the power to heal is in their own hands. She wrote many books and translated many more. All related to macrobiotics, thus making it accessible to those who did not understand English or French.

It is an honor for me to have met her and I consider myself lucky that she came into my life. It’s clear that macrobiotics seduced me and restored me to health. In short, it is us who put the food in our mouth and it is us who choose what this food will be. That being in good health is true freedom.

Thank you for having the opportunity to share my experience with Ms. Pruchova with you.

For more details you can visit these links: