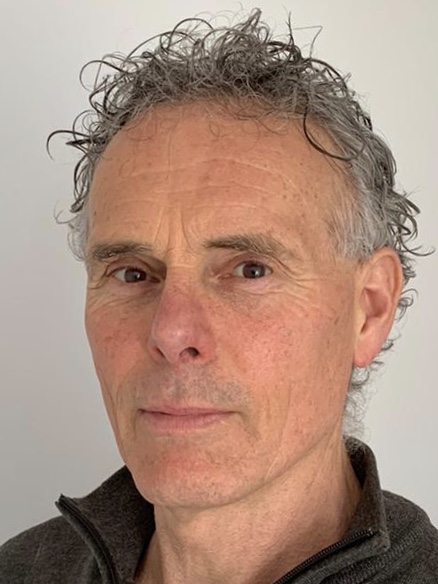 Paul Lambeth is committed to spreading the good news about health, that to attain it one need not miss out on enjoyment.

Paul and his wife Joy began their practice of macrobiotics when Jack, the first of their four sons was born in 1978. They were fortunate to be able to study with several pioneering macrobiotic teachers including Michio and Aveline Kushi, Shizuko Yamamoto, Bill Tara, Denny Waxman, Rex Lasselle, Saul Goodman, Jon Sandifer etc. In 1985/86 they worked at Kiental in the Swiss Alps helping to establish the International Macrobiotic Institute there.

Since returning to the UK Paul has given health guidance and shiatsu treatments, cooking, exercise and meditation classes to individuals and groups. He has also taught for a variety of organisations including The Kushi Institute, Phoenix House, The Rosewell Shiatsu School, The Football Association, Health 2000 at Newcastle University Medical School, La Sana Gola in Milan.

In 1989 Joy and Paul moved out to live in the North Pennines in Cumbria to home school their sons and raise them free range and organic. Since then Paul travels around Cumbria, the Northeast, Durham and Noth Yorkshire seeing individuals and groups.

Paul loves to be in the great outdoors, walking, gardening , cycling or just being restored by nature.