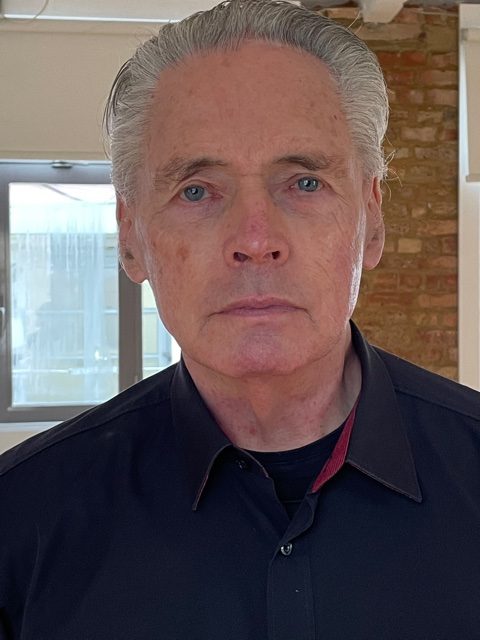 Greg Johnson has been executive director of the Community Health Foundation (t/a Concord Institute for Integral Studies) in London since 1994.

In 1970, he began his studies and practice of macrobiotics. After helping open a macrobiotic food store in his hometown, he moved to Boston to study macrobiotics with Michio Kushi in the early 1970s.  As an active member of the original Boston macrobiotic community, he worked for Erewhon for several years, a macrobiotic retail store in Boston. Later, he designed, built and operated a second Erewhon store in Brookline. He was also part of the original faculty for the Kushi Institute in Brookline in 1978, teaching the very first classes. He and his wife Mutsuko also ran several macrobiotic study houses in and around the Boston area during that time.

He also had the opportunity to live and work in Japan for several periods (1974-1977,1979-1985) doing further research on the origins of macrobiotics. It was there that he met his wife Mutsuko in 1975, to whom he has been married for 45 years. They have five children and maintain a home in Atlanta, GA, USA.

Greg has also taken an active interest in the work of Carlos Castaneda.  He reacquainted himself with his writings in 1998 and has been attending workshops in Europe and America and organising local practices. He has been a co-sponsor for organizing major Tensegrity workshops in Europe since 2006 and is now a certified Level 3 Tensegrity facilitator/ instructor.