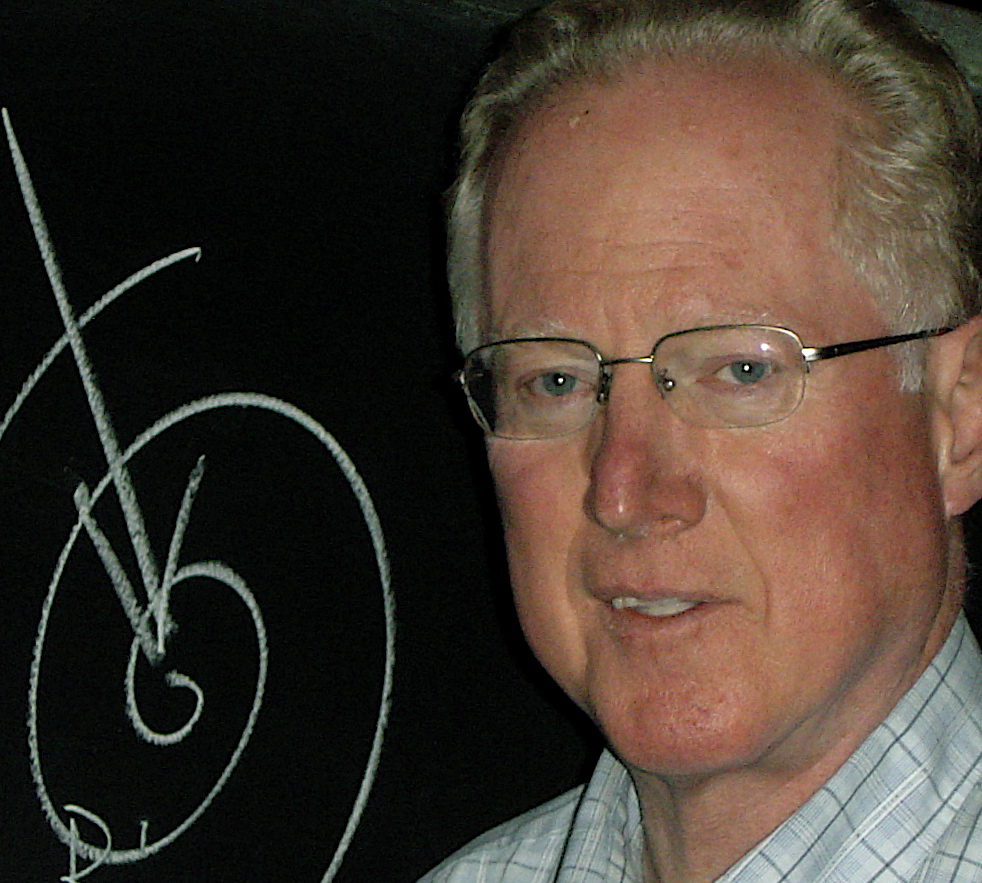 Edward Esko is one of the world’s most active contemporary macrobiotic teachers.
Over the past four decades, he has lectured and counseled in Europe, Asia, Latin America, and throughout North America, including at the United Nations, and has written and edited numerous books and articles. Building on the teachings of George Ohsawa, Michio Kushi, and other macrobiotic pioneers, he has applied yin and yang—the universal principles of change and harmony—to helping solve issues of personal and planetary health. He has served as Executive Director of the East West Foundation and Director of Education at the Kushi Institute. He is the founder of the International Macrobiotic Institute (IMI) in Massachusetts, and serves on the Board of Planetary Health, Inc., the non-profit sponsor of the Macrobiotic Summer Conference.

His books include Yin Yang Primer, Contemporary Macrobiotics, Ki: The Energy of Life, Alzheimer’s: The Macrobiotic Approach, Opening Your Third Eye, and The Next Twenty Years.

Books are available at amazon.com.