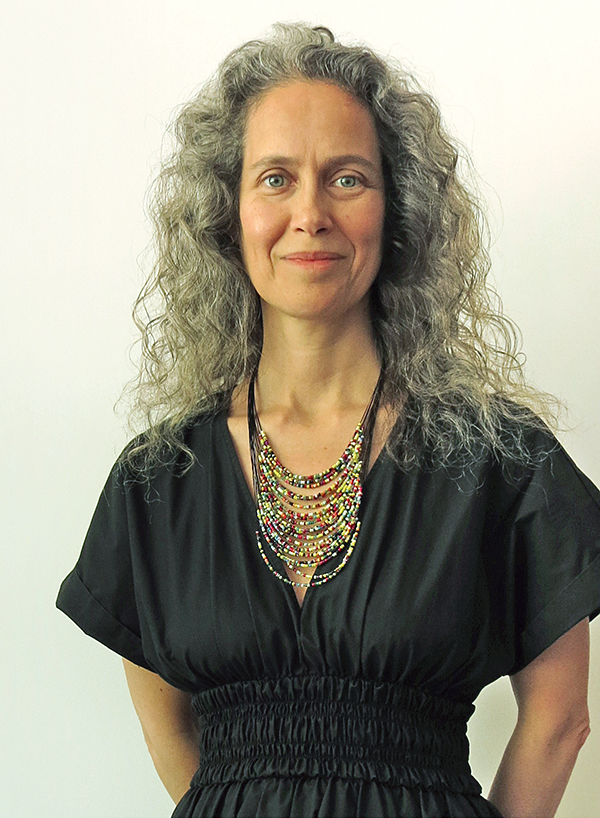 Consultations on site and online in Portuguese or English:
alb@4elementos.pt
encontrosmacrobiotica@4elementos.pt

Alongside my Graphic Design business founded in 1996, I offer Macrobiotic and Reiki consultations and give lectures at the Lisbon Municipal Library Network. I am a Traditional Reiki Master, I facilitate courses and I am a member of the Portuguese Reiki Association.

I studied Macrobiotics at Instituto Macrobiótico de Portugal from 2012 to 2015, founded Espaço 4 Elementos in 2015 and in 2016 participated for the first time in the International Macrobiotic Conference, where I met people from several countries. Some of them became friends and mentors, fundamental in my development. I thank them deeply.

In 2019 I decided to pursue further study at the International Macrobiotic School, having received the Macrobiotic Health Consultant Certificate in 2022.

I have been promoting the Meetings with Macrobiotics® in Portugal since 2017 and, since March 2022, also online in English. These Meetings aim to foster debate and trust among macrobiotic practitioners and supporters wherever they may be in the world.

I am passionate about Art and its power to communicate across centuries, telling us stories, confronting us and creating paths to peace and union among men.