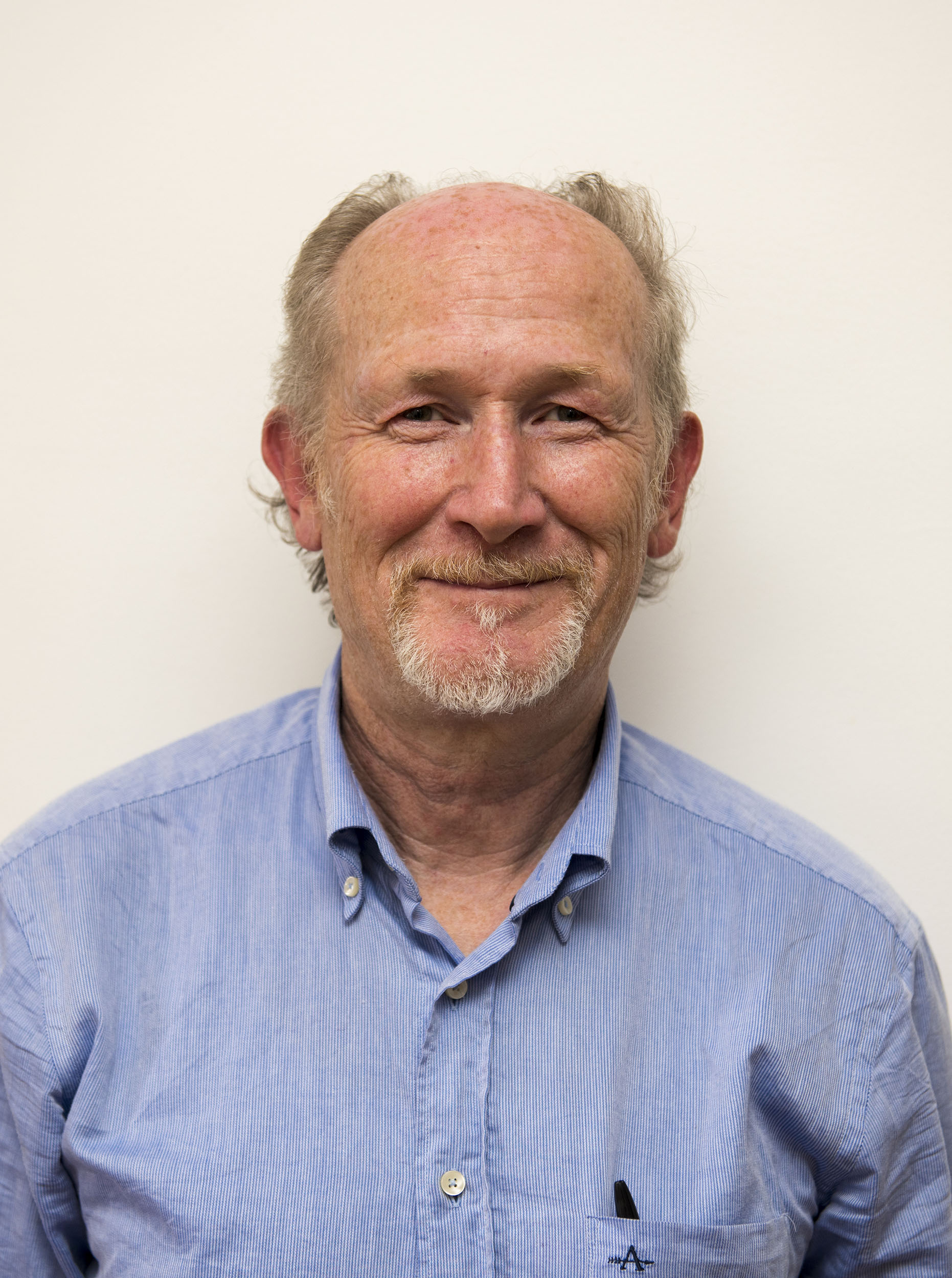 Oliver began studying macrobiotics and shiatsu at the Kushi Institute in London in 1980, and then studied extensively in Europe and America. In 1984 he moved to the south west of England where he has been teaching and practicing ever since.

In 1985 he established the Devon School of Shiatsu, which has been running a three-year training since 1990 and has trained many shiatsu practitioners. Due to his own emotional struggles he began rebirthing, counseling and past life healing in the early 1990’s, and later did training in these therapies, which he now incorporates into his health consultations and teaching.

In 2003 he founded the Holistic Cooking School, which offered introductory courses in healing with food, cooking, and emotional work, and in 2006, together with Marijke de Conink, established the International Macrobiotic School and its groundbreaking three and a half year professional training programme.The Holistic Cooking School merged with its sister school in 2011 and is now known as the International Macrobiotic School.