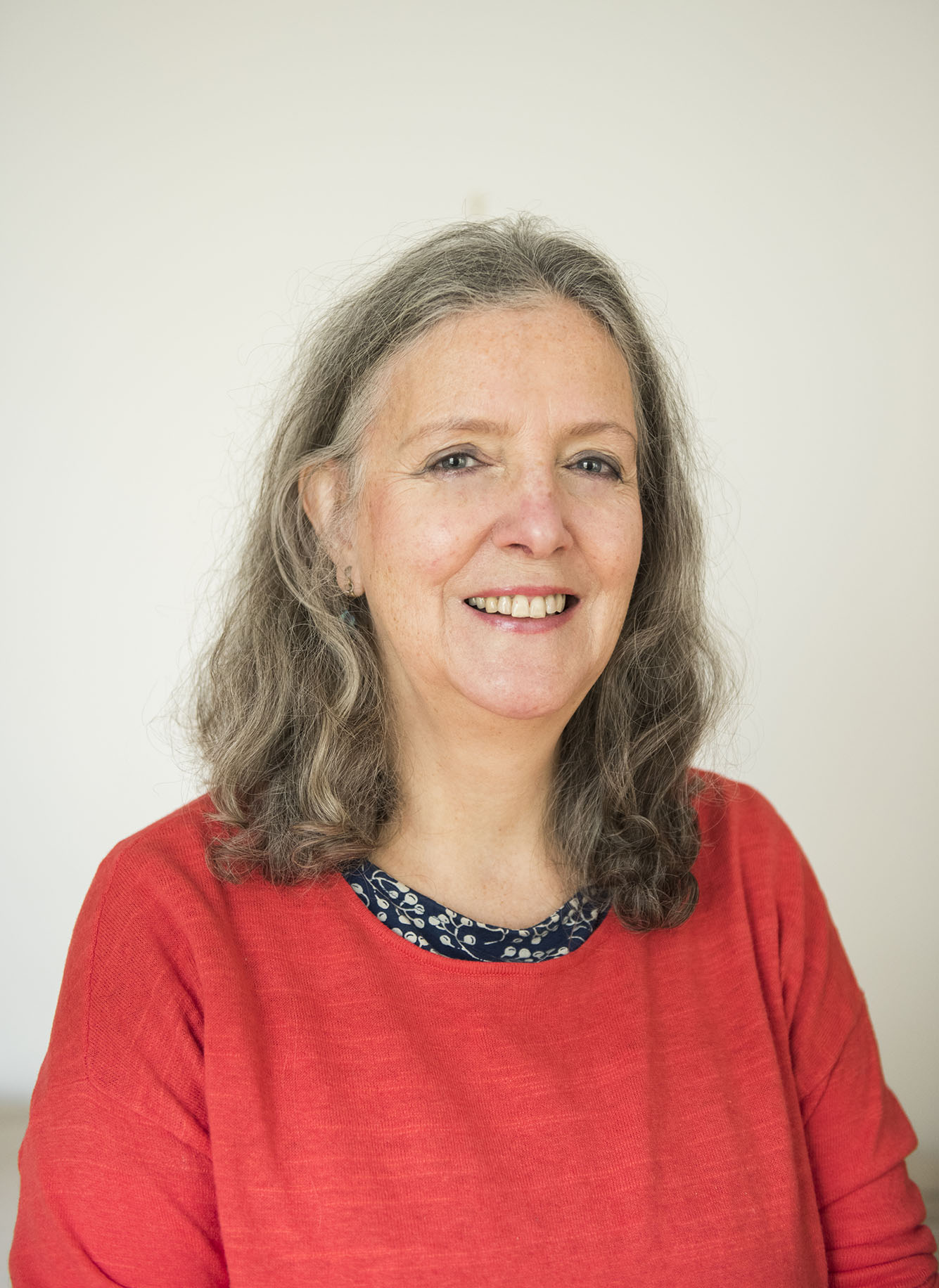 When Marion first discovered Macrobiotics, she was so inspired by the positive changes brought to her by the simple, nourishing food and the profound philosophy, that she had to find out more! She studied in New York, Boston and London in the late ‘70s and the 1980s with Michio and Aveline kushi and many other leading teachers. She graduated as a Macrobiotic Chef from the 7th Inn program in Boston, led by Hiroshi Hayashi, and completed levels 1 to 3 at the kushi Institute in London. She also graduated as a specialist cook from the Kushi Institute’s Cook Referral program.

Marion went on to teach cooking at the Community Health Foundation and the Kushi Institute in London and later the London School of Macrobiotics. Using her cooking skills, she worked as head chef in restaurants, schools and summer camps. She also worked for many years as a private macrobiotic chef for individuals and families and she helped to train others to do the same.

Marion and her husband Richard ran a macrobiotic study house in North London for some years at the same time as bringing up their five children. They were actively involved in a Steiner Waldorf school community and they also have a continuing interest Permaculture.

Marion feels grateful for all that she has learned and benefitted from during the past years. As one of Europe’s most experienced macrobiotic practitioners and chefs, she loves to share her knowledge and to help her students and clients make the changes that will lead to better health and wellbeing.

Passionate about nature, the environment and creating a more just and peaceful world, she sees that a macrobiotic way of life is an important part of the way forward for people and planet.