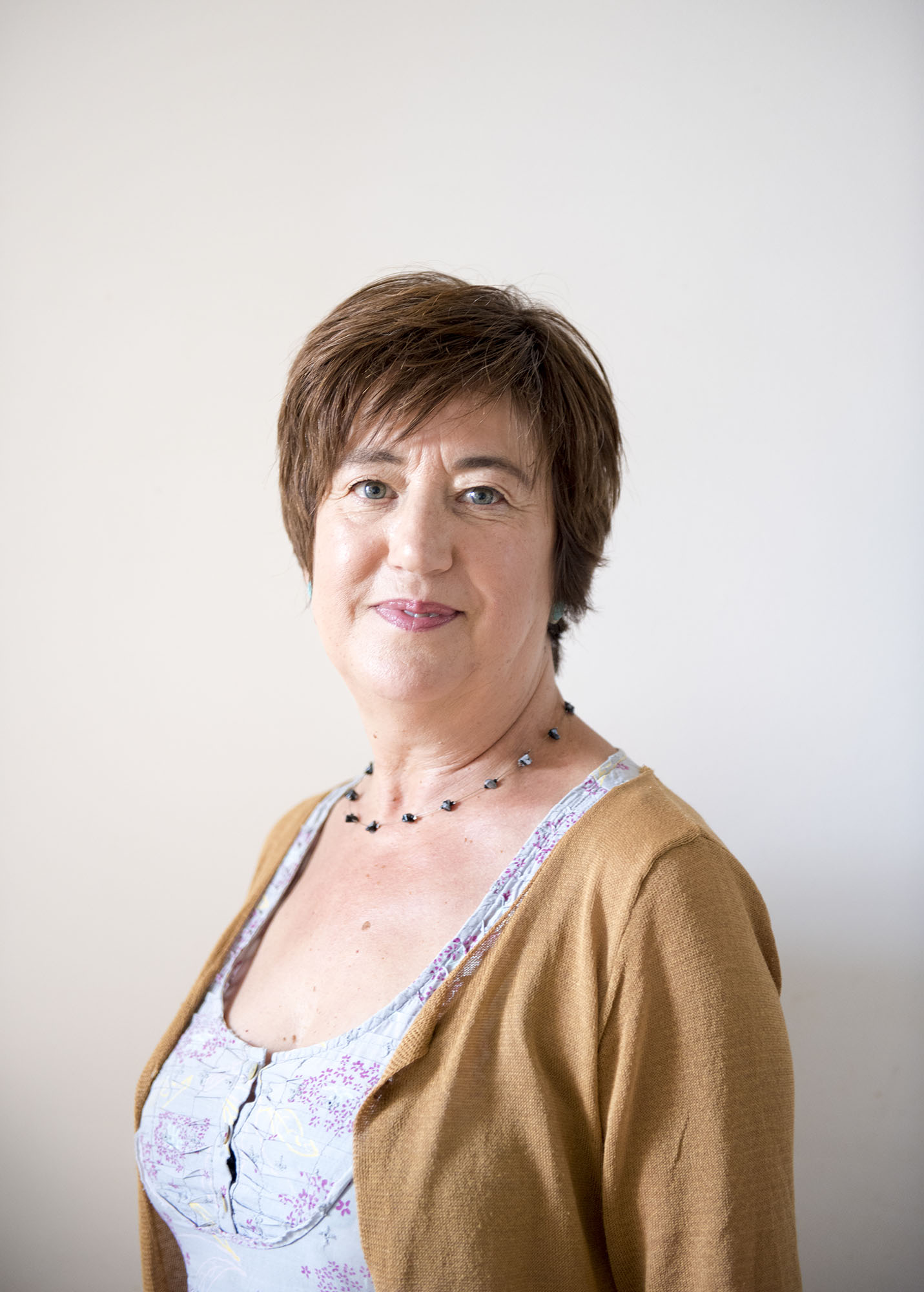 Maria has been in the healing profession for over thirty years, initially training as a paediatric nurse in Spain. In 1984 she started to practice and study Macrobiotics and Yoga. She was so inspired by her new way of living that she decided to study body energetics in greater depth and moved to London.

She is passionate about the understanding of health and well-being from the energetic and emotional viewpoints and lays great stress on natural methods of healing. Initially she studied Macrobiotics at the Community for Heath Foundation in London and soon after graduated as a Shiatsu practitioner from the British School of Shiatsu in 1993. To further her knowledge, Maria has studied a wide variety of disciplines including Traditional Chinese Medicine and Acupuncture, Counselling, Kanpo (Japanese herbalism), Chi Gung, Hatha Yoga, Kundalini Yoga, Meditation, Moxa and Cupping, Thai Yoga massage, and Auricular Acupuncture.

Maria is a co-founder and Director of the acclaimed Holistic Quests experiential retreat programme and is a Senior Shiatsu teacher and visiting lecturer at leading shiatsu schools and retreats in the UK and Europe. She has been teaching a postgraduate course in Macrobiotic Barefoot Shiatsu since 2004 and chaired the Macrobiotic Association of GB for three years.