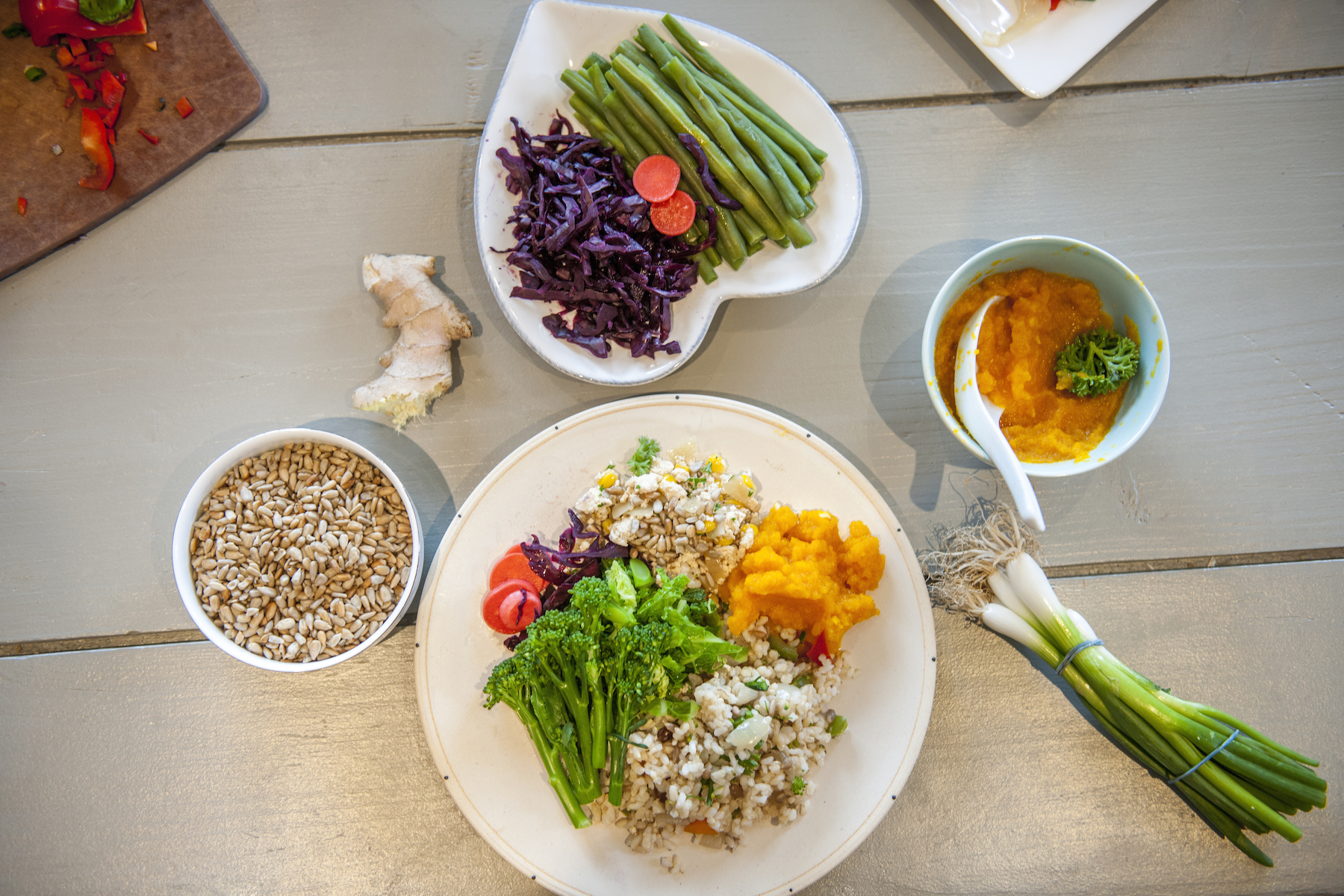 21st September to 6th October Alexia Robinson founded British Food Fortnight in 2002 in response to the UK foot & mouth crisis. Although there were numerous food initiatives, projects and events taking place across Britain at that time, BFF provided the first overall flagship event to bring them collectively to the public’s attention. The Fortnight is now established annually as the biggest national celebration of British food. The year-long campaign that culminates in the Fortnight encourages retailers and the caterers to make British food their preferred supplier of choice. The Love British Food website gives advice on producing, buying and eating British, with information on how to get involved with, and organise, British food promotions and events across the UK.