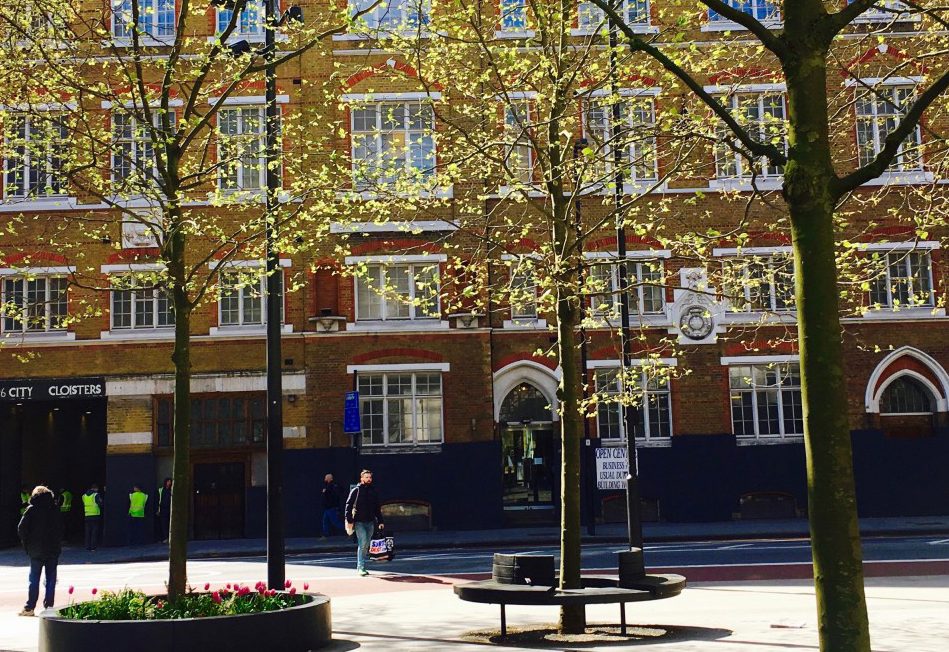 Macrobiotics first arrived in the UK when American brothers, Craig and Greg Sams, opened the first macrobiotic shop and café in London in the late 1960s. (Craig Sams went on to start Whole Earth, later Green and Blacks and was chairman of the Soil Association for many years).

By the 70s more small whole food shops, cafes and co-ops were starting up, some of which, like Infinity Foods Co-operative and Community Foods, starting with one or two people selling wholefoods from their front room, have gone on to become some of today’s biggest wholesalers, selling thousands of tons of natural food products each year.

Macrobiotics started to gain popularity in the UK and elsewhere as people began to read about the philosophy, and try out recipes from the first macro’ cookbooks using the newly available ingredients.

Many thousands of people from around the world came to the CHF to attended workshops and courses in macrobiotics and related subjects with the best teachers of the day. The Kushi Institute, the first of several world- wide, was established in 1978 to provide in-depth study and teacher training in macrobiotics. This was followed by the London School of Macrobiotics, which continued to offer similar professional programs. When the CHF finally closed its doors at Old Street in 1999, after more than 20 years of continuous work, most of its teachers dispersed to start their own schools and teaching programs.

In 1996 a group of these teachers came together, led by former CHF Director Jon Sandifer, to create the Macrobiotic Association of Great Britain (later known as Macrobiotic Association UK) – a not-for-profit organization run by volunteers to provide a network for promoting macrobiotic education and community events. Since then, to ensure the highest standards are maintained, the Association created Minimum Standards for teaching and an Accreditation Process for macrobiotic professionals. These standards are soon to be adopted by many schools teaching macrobiotics around the world.

The Macrobiotic Association (as it is now called) has moved on again and is no longer only a UK-centred organization. It is now an international network and focal point for macrobiotics worldwide, with the same aims of upholding standards, providing information and bringing the benefits of macrobiotics to a greater number of people.